An English tour specialist selected by JASNA provides exclusive tours available only to our members. Participants visit iconic Austen sites in England and enjoy entrée to private homes and events not open to the public. A typical tour includes: 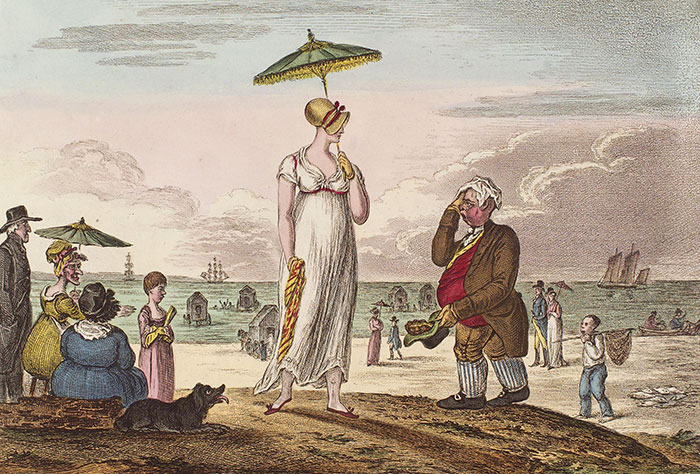 “Nobody Could Catch Cold by the Sea”:
Austen’s Unfinished Chapters

Jane Austen famously produced two unfinished novels: The Watsons and Sanditon. Both have been been adapted recently for television and the theater and are now inspirations for the 2020 JASNA-sponsored tour. The itinerary includes locations important in Jane Austen’s life, sites used in the recent TV adaptation of Sanditon, and a performance of the play The Watsons.

Join JASNA members on a tour of the towns and countryside most associated with Jane Austen: Steventon, Chawton, Bath, Winchester, Oxford, and London. While in Hampshire, visit Jane Austen’s House Museum, Chawton House, St. Nicholas Church in Steventon, and St. Nicholas Church in Chawton. Go to the Annual General Meeting of the Jane Austen Society (UK) in Chawton and attend a special program at the Hampshire Cultural Trust to hear Austen expert Louise West talk about costumes, accessories, and textiles in Jane Austen’s time.

Spend a full day in Lyme Regis, where you can walk on the Cobb, see the lodgings of the Austen family , and spend time at the Philpott Museum learning about Mary Anning, the fossil hunter. In Bath, visit the sites associated with Jane Austen and her family and take an excursion to Dyrham Park, used in the re-creation of Sanditon. In Oxford, view the manuscript of The Watsons and visit St John’s College, where Jane Austen’s father and two brothers studied. In London, see some of Austen's manuscripts and her writing desk at the British Library and attend a West End production of the The Watsons.

Visit the 2020 Tour Itinerary and Pricing pages for more information. 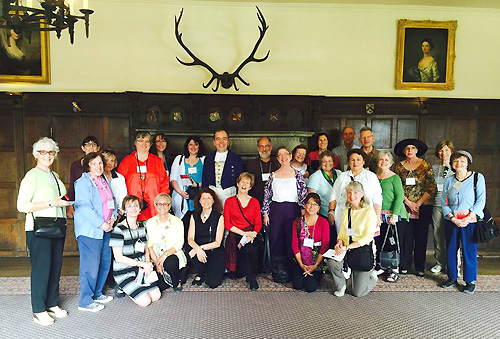 JASNA members get a private tour of Chawton House.

Get details about this year's tour and the post-tour extension.

Find pricing information and learn how to register.

Read summaries of past tour itineraries.

“I would not have missed this meeting for the world.”